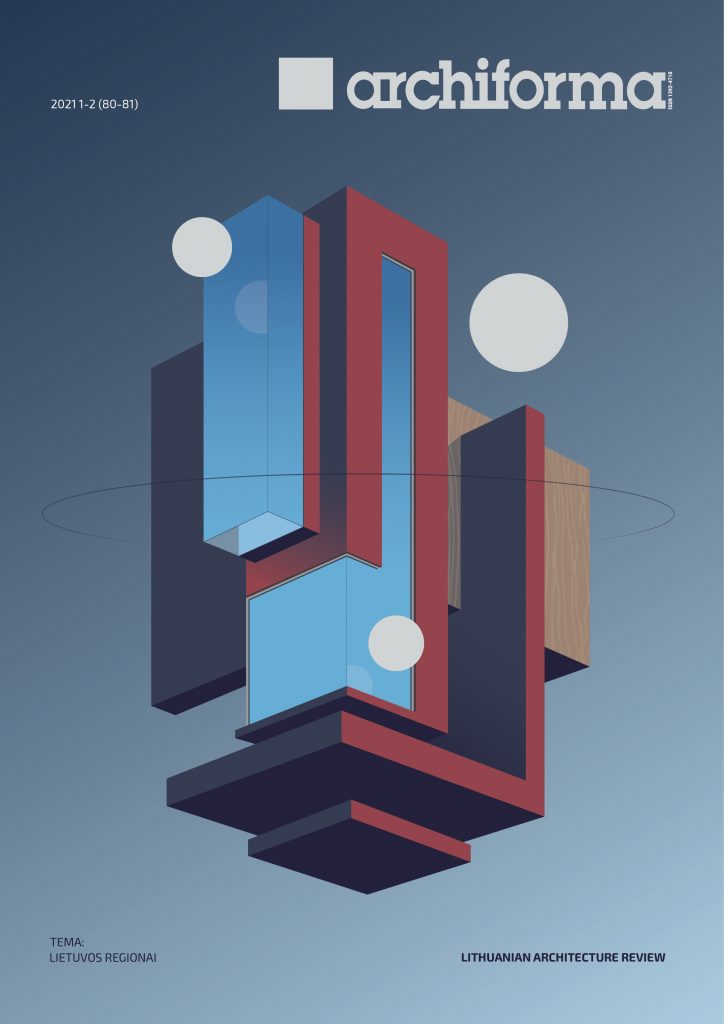 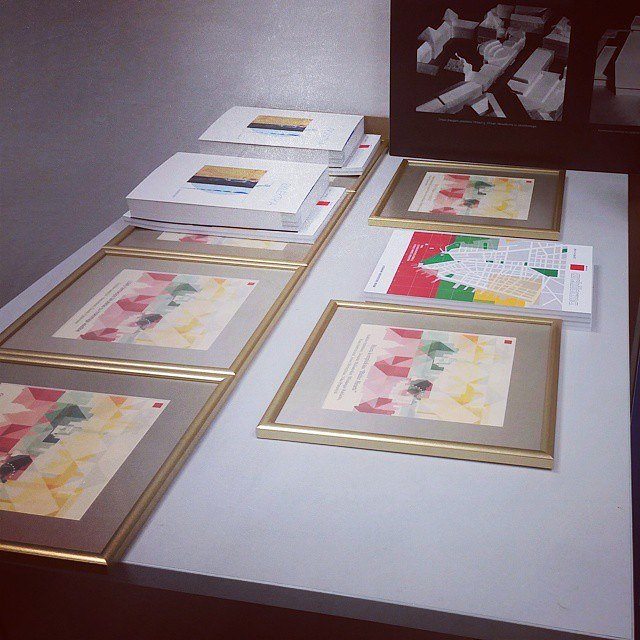 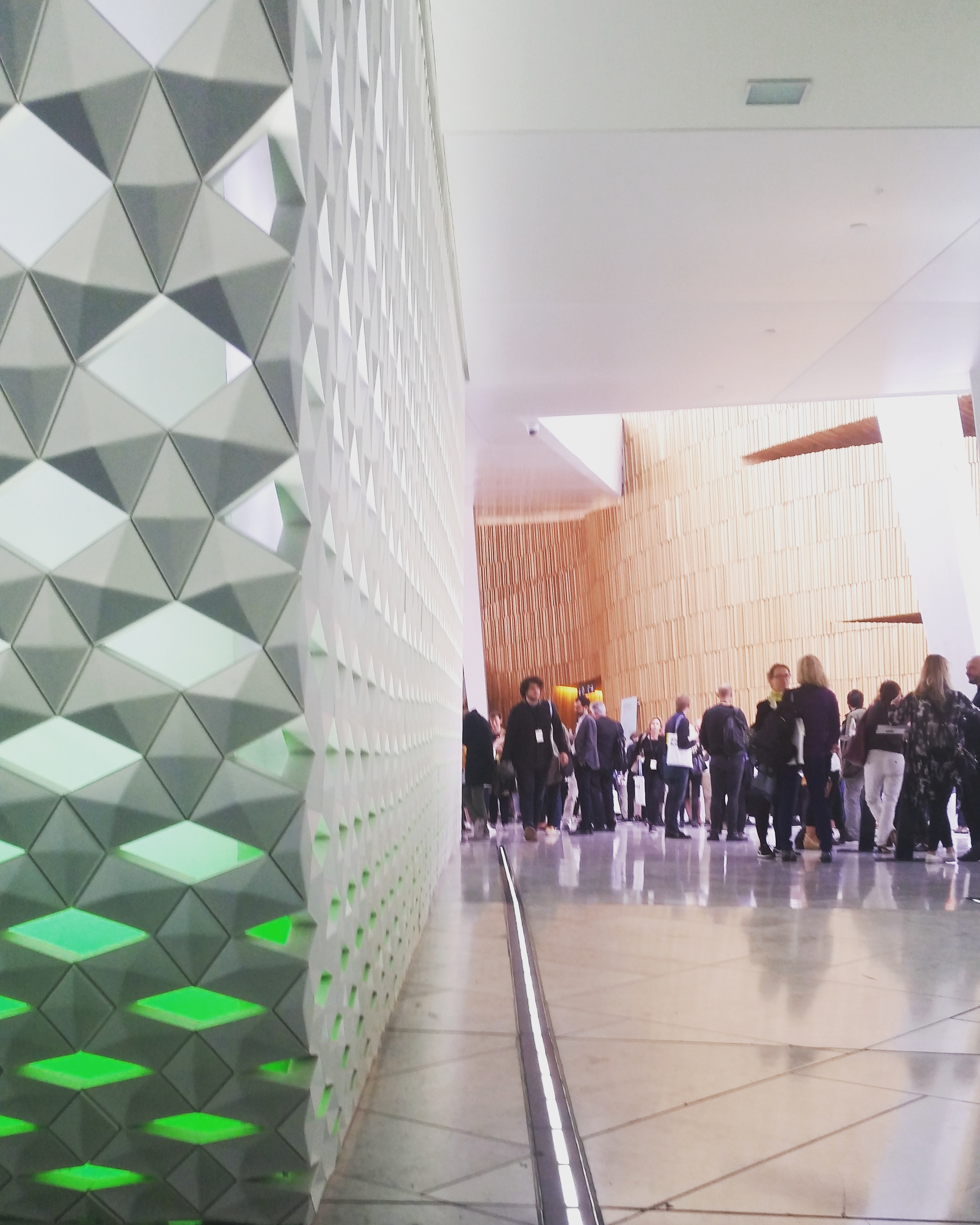 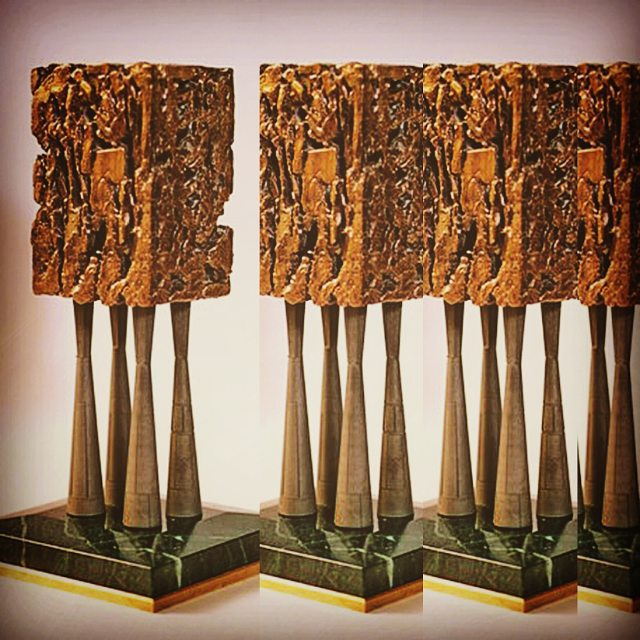 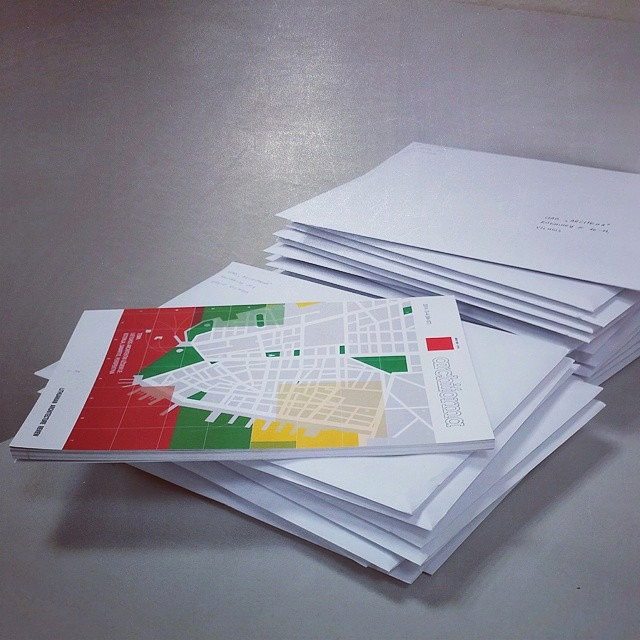 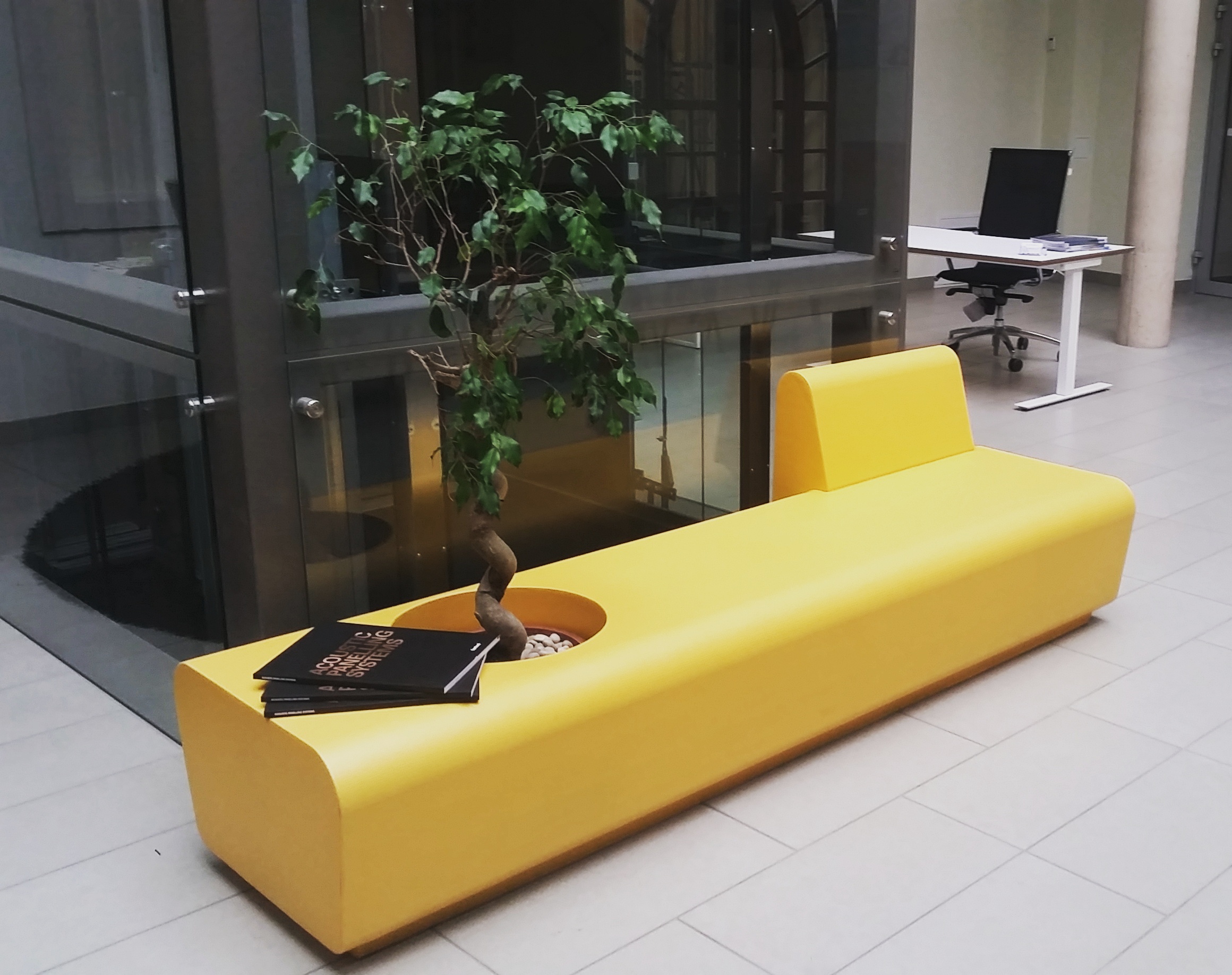 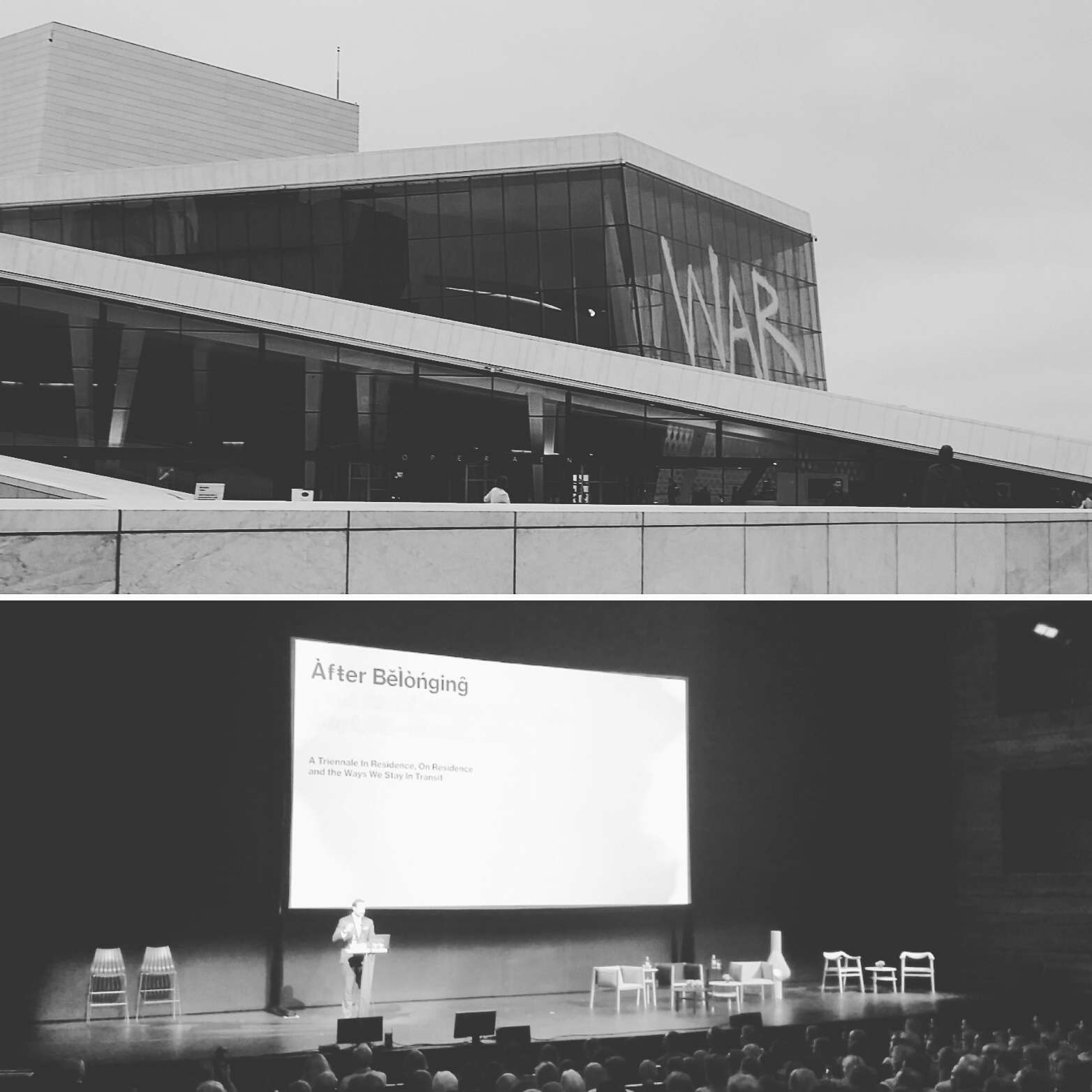 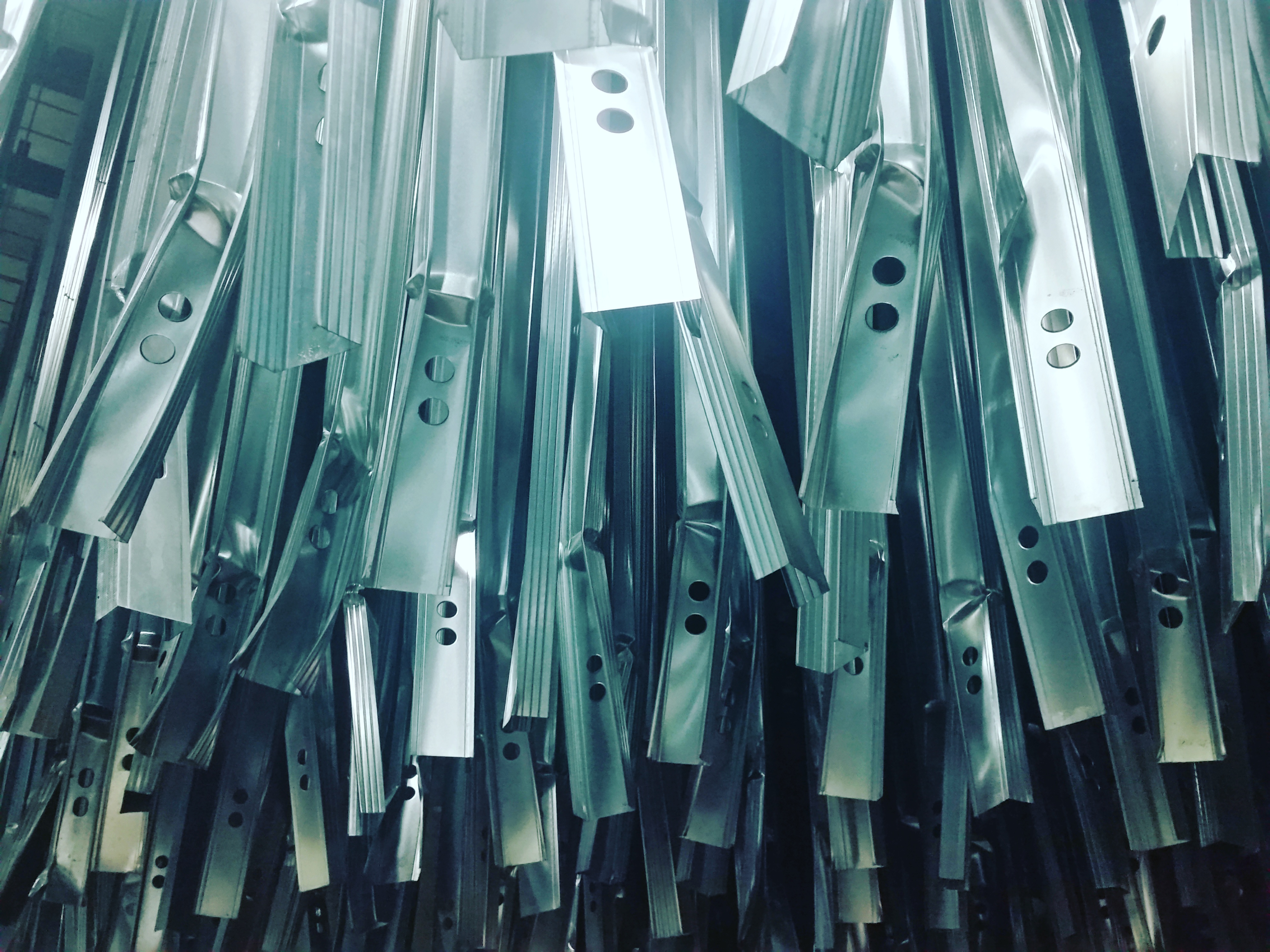 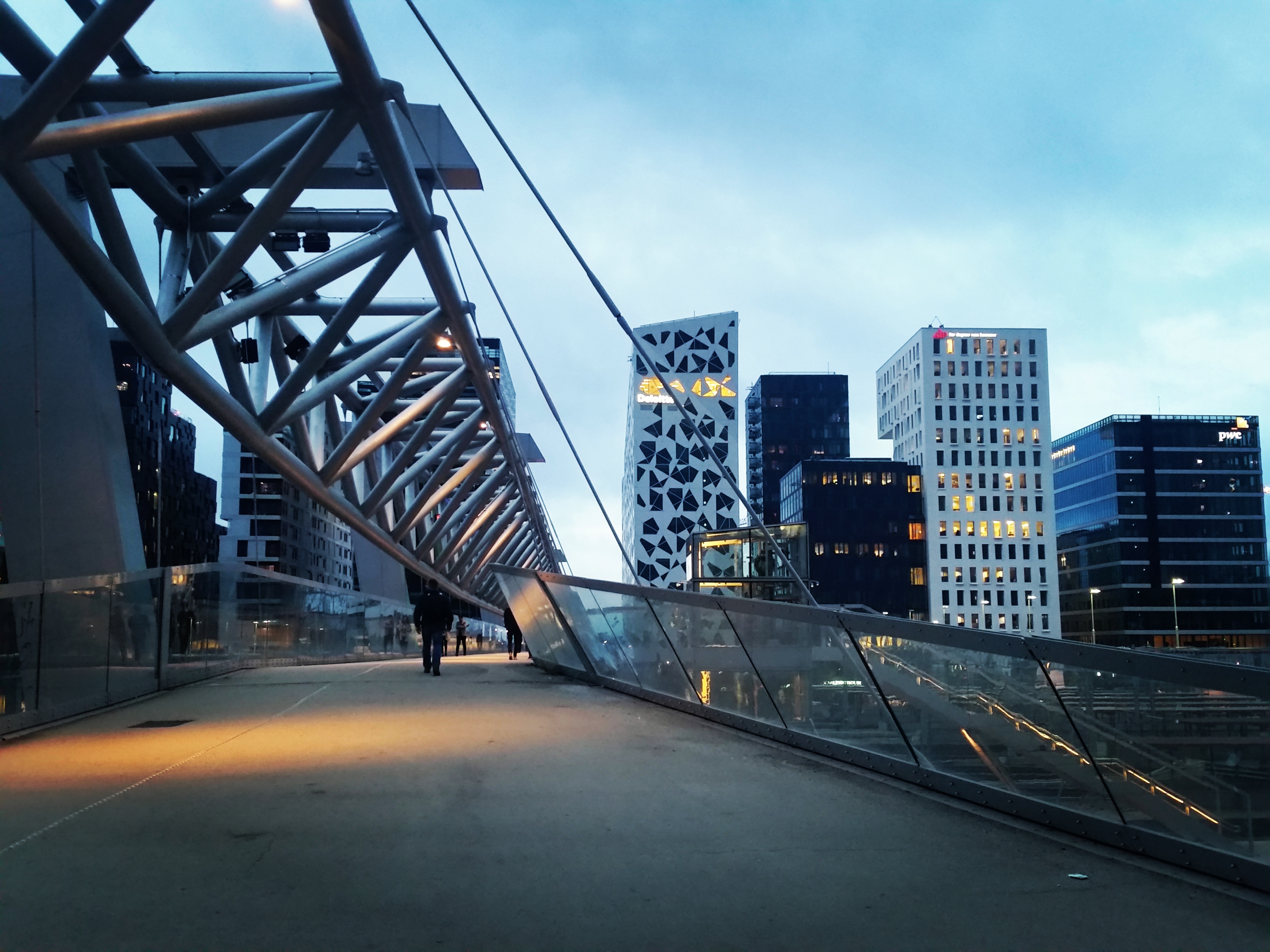 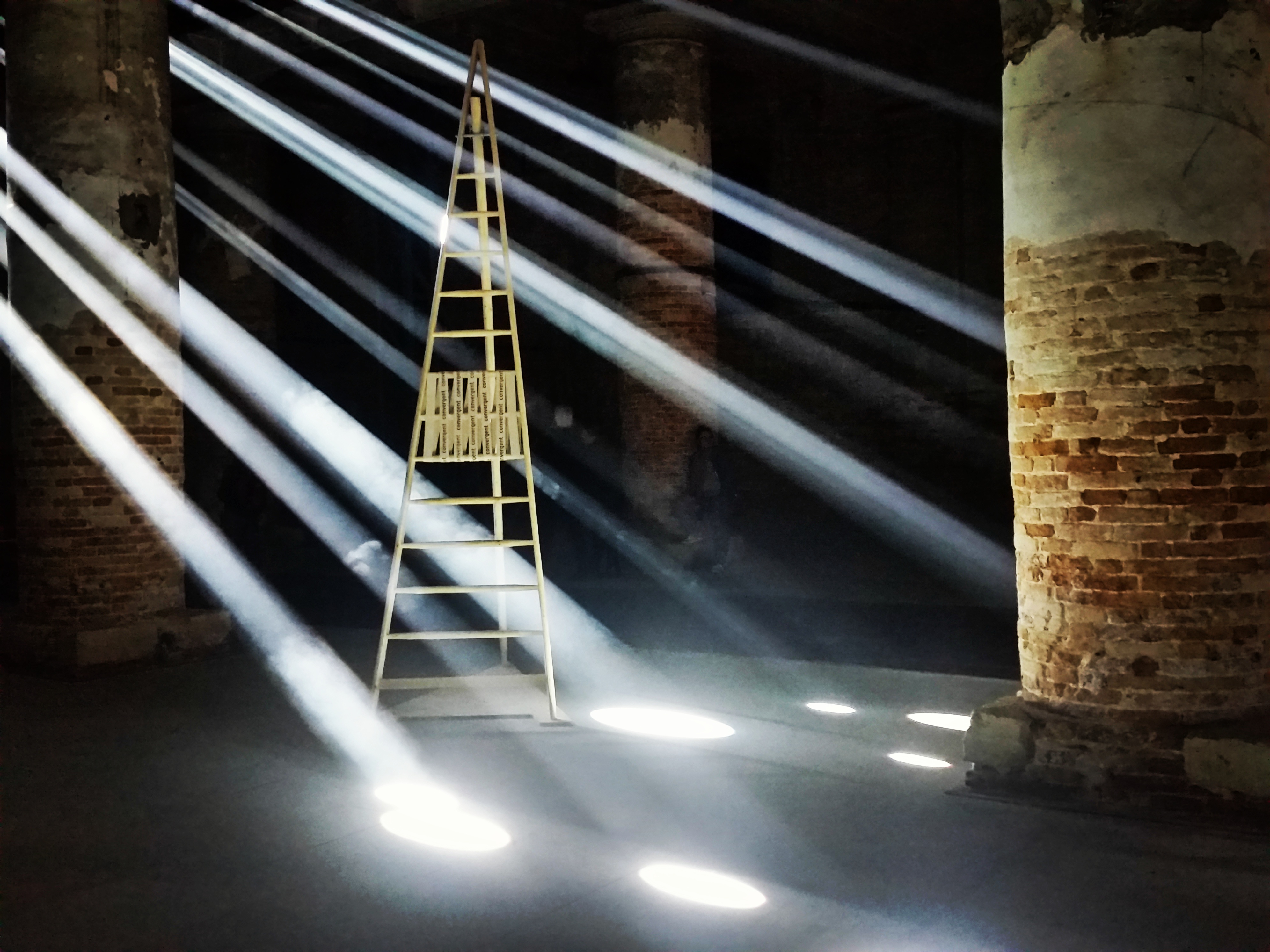 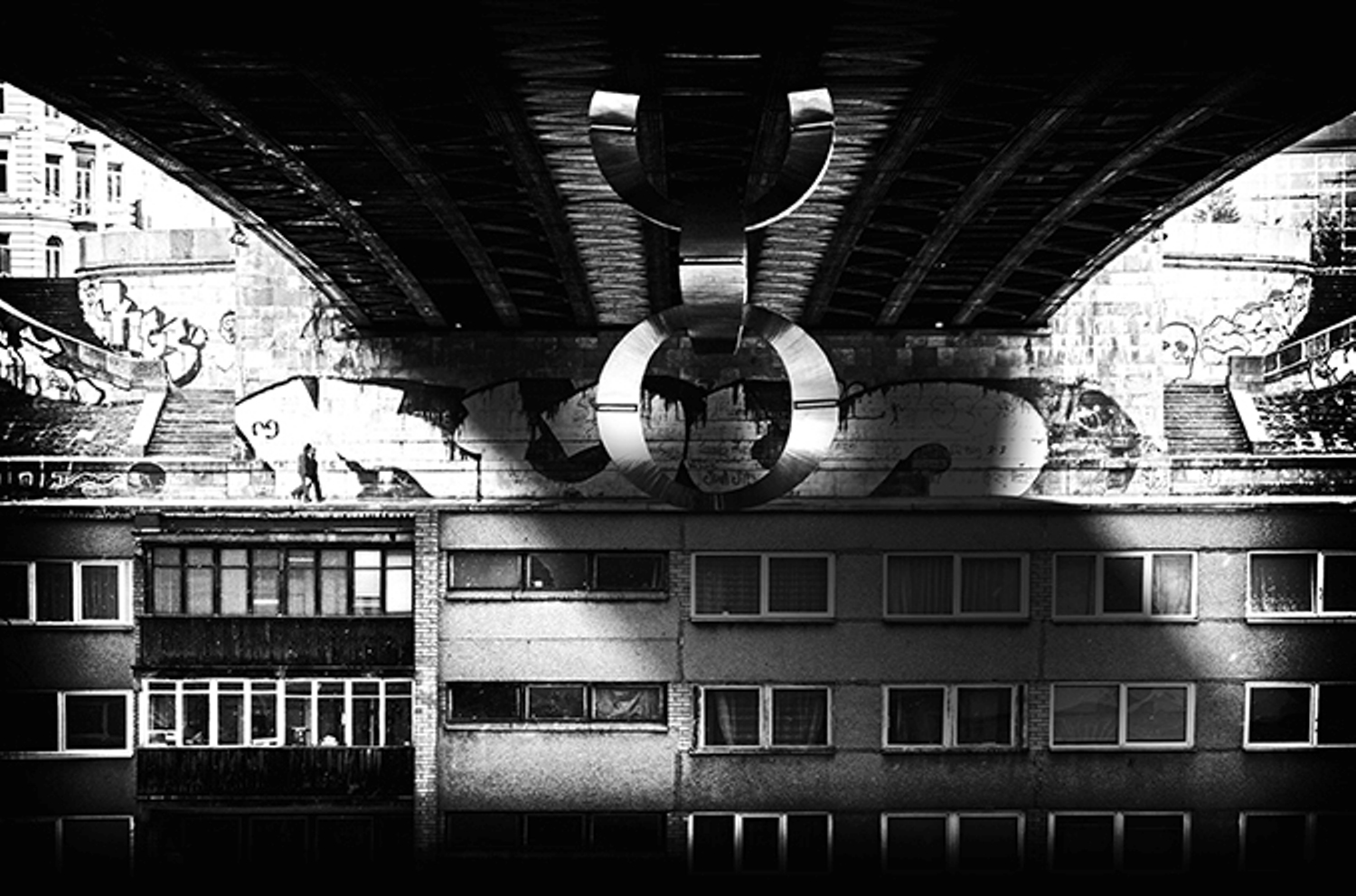 Are there firm manifestations of a different, non-commercial Lithuanian architecture? Is there any prospect for them? I believe there is, yet to a certain degree and under certain conditions. The first thing we need is a well-developed civil society and at small affinity groups, at least in the beginning. It is no doubt that the said goal will be harder to achieve in a large city torn apart by disagreement rather in a small town or community where one can find it easier to meet people sharing the same ideas and to put them into effect in public. I’m sure such affinity groups can be found in large cities as well, however, they are usually gathered on social networking sites rather than public spaces. Another condition is the maturity of the architect both as a specialist and citizen. The architect can thus both moderate the initiative and, as a specialist, appropriately name the problem or need and find ways to realise the project. The third condition is to find non-profit funding sources that seek to promote civil society initiatives, in their structure and methods resembling the Culture Support Fund under the Ministry of Culture of the Republic of Lithuania. I did not intend to finish the article by pointing at any union, ministry or fund. The manifestation I have described should not be based on the “top-down” approach and this is why I suggest taking the action instead of hoping for heavenly grace. 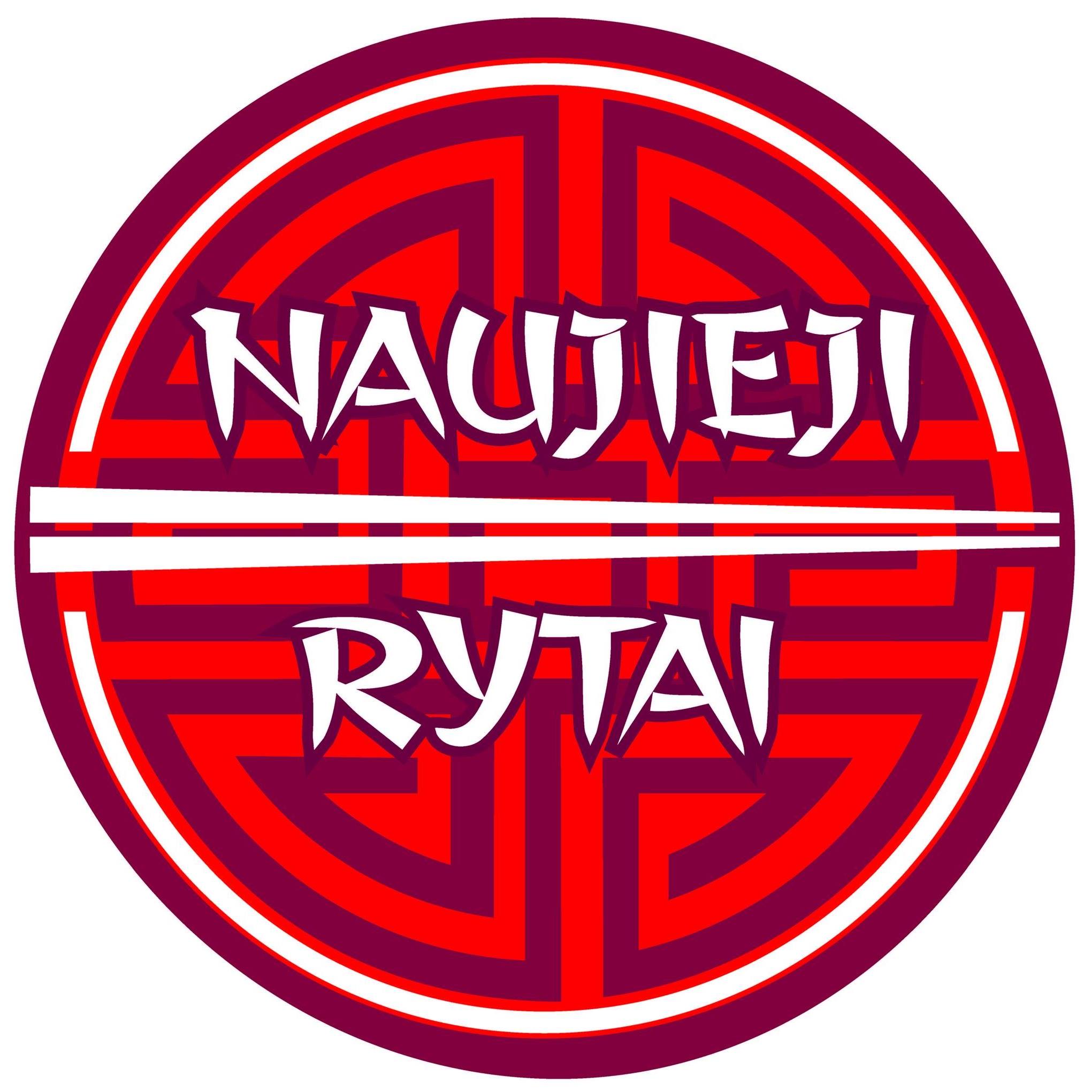 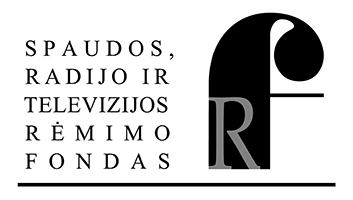